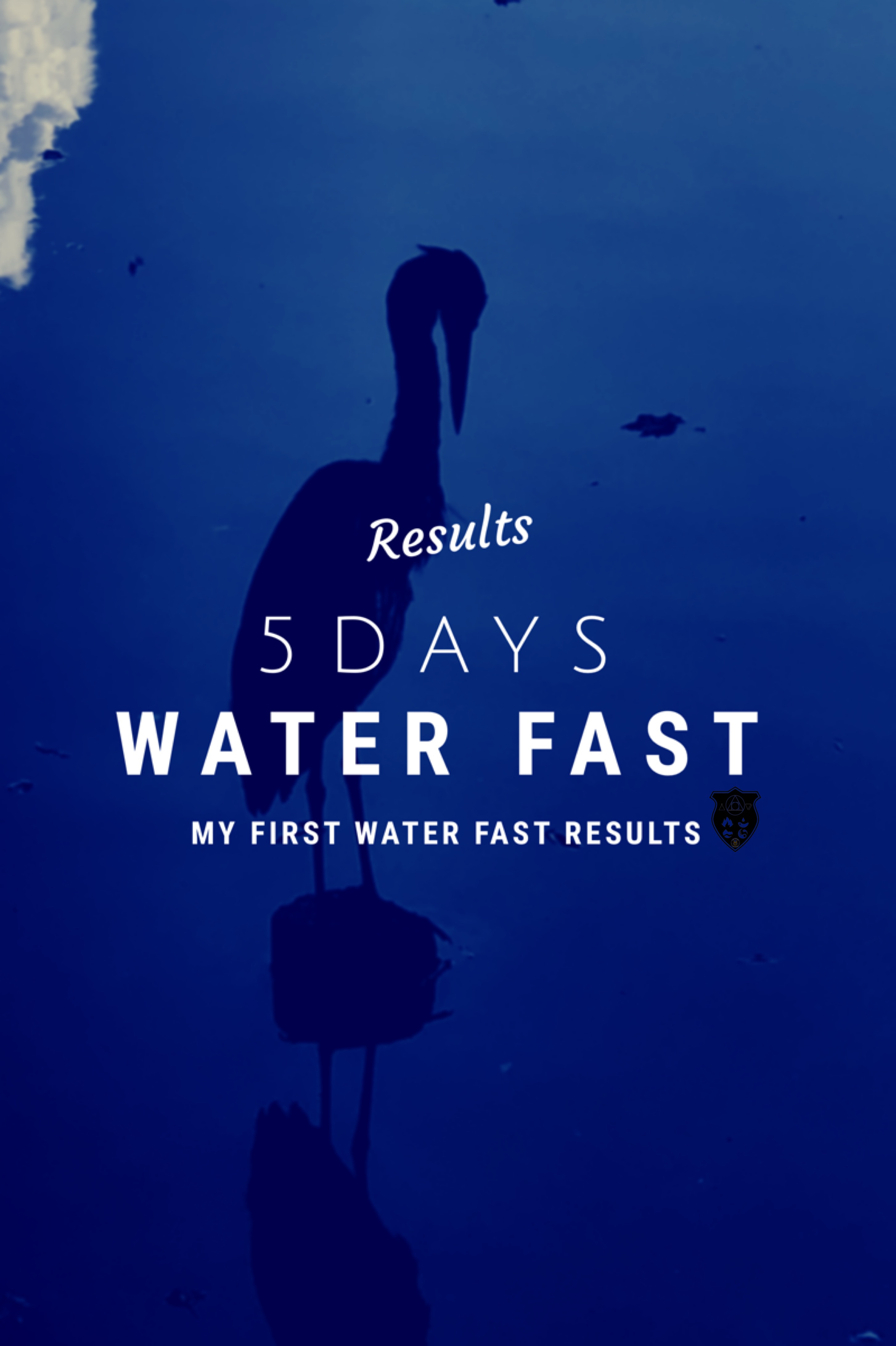 Back in May I asked people to join me in a 6 day water fast. As you can imagine not many people wanted to join me. Everyone literally said that they would not be able to go without food for even a day. They say that they will get tired or sick or cranky. I left that with them because I was going to do it regardless.

There were a few reasons that I decided to do the fast but the most important reason was my health. I watched documentaries and ended up concluding that our lives are overrun with toxins. I learned of water a few years ago and yes we do know about water but do we? I wanted the health benefits that you receive from increasing your water intake. I watched so many YouTube videos of people who tried water fasting and they are were consistently getting the same results. Self healing! I even saw a guy that had diabetes and then after a water fasting regimen his test results normalized. Basically your body heals itself if you give it an opportunity to do so, so in May I decided it was time for me to start. 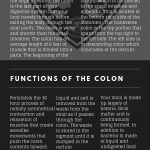 The colon, also known as the large i... More. What is the colon

The colon, also known as the large i... More? The colon

The colon, also known as the large i... More is an organ that aids in digestion and uses water to create the stool from the food you eat. The colon

The colon, also known as the large i... More is basically your large intestines but is broken in to 6 parts. After finding out that your colon

The colon, also known as the large i... More creates the stool using water to excrete the stool from your body I quickly realized that if you were eating unhealthy then you would definitely have issues if this waste is sitting in your colon

The colon, also known as the large i... More. Watching my friend waste away was a huge motivator for me to take responsibility for my health. She was the reason I began inviting other people because originally the offer to water fast was extended to her so that she could have a support system. She respectfully declined and I continued because rather or not she was believed it would be beneficial to her situation I knew that it would be beneficial to mine.

Why I chose the number 6? I chose the number 6 to do the water fast because the amount of time that you do the water fast is quite significant because your body is magnificent and works in stages and I just wanted to experience the benefits from all of those stages. What’s are the stages your body go through when you stop eating food? In short your body heals itself when you stop eating food. Your body actually prioritizes tasks that need to be done based on the importance. At 48 hours of no food your digestive system should have processed the very last of your food content and everything should not be exiting your colon

The colon, also known as the large i... More. By the time you are on the 6th days of water fast your body has learned how to breakdown fat cells and use them for stored energy and therefore release any toxins that are also stored in those fat cells (a protection tactic of your body to protect your body from the damage of the toxins). Once unlocked as an energy source the toxins are released into your bloodstream and now able to be released through your lymphatic system. 6 days into the fast I knew that would be enough time to experience some huge benefits and I wanted to provide a challenge for myself.

How did my 6 day fast end up being a 5 day fast? I started my fast on a Sunday and a week that I had off work. By the time I got to the 5th day I was really feeling the effects of my detoxA process or period of time in which... More. I’m sure that I wasn’t drinking enough water because the goal was to consume a gallon every day and I had missed that goal 3 of those 5 days still increased and never actually making it until closer to the end. On the 5th day I woke up from a very restless night of sleep and I had shakes and was sweating. Even though I knew that this was a symptom of detoxA process or period of time in which... More and that meant that my body was working hard to repair itself and I made it for a few more hours. I ended up breaking my fast with a recovery smoothie at 133 hours of my fast and I have been proud and disappointed since then.

The results of my 5 day water fast were amazing. My skin was phenomenal. Literally every where I went someone told me that I was glowing and while increasing my water intake already played a huge roll in the appearance and texture of my skin that fast brought about a glow that was truly unmatched. Another result of my water Fast was my increased flexibility. I had to research this to understand what was going on but the information that I could online explained that our body stores toxins and inorganic minerals in joints because well, they have no where else to put them. This is a contributing reason for loss in flexibility. I was ecstatic because all I ever wanted as a child was my middle splits. The last result of the blog I want to share is the mental clarity that I had. I played my guitar (teaching myself) with so much more ease. If you know anything about playing a guitar you know that it’s lots of multi tasking and brain fog had been something that held me back from mastering my goal of learning to play the guitar. Omg, if you could have seen how I was playing these songs I have been practicing for pretty much a year now my fingers just seemed to be in the right place at the right pressure with way less effort than before. The process of playing began to feel so much more natural to me.

Will I do another water fast? Absolutely! I have been wanting to do another water fast and become toxin free and heal what ever is wrong with me. Even down to getting over past relationships the water Fast is amazing. I definitely plan on doing my next water fast. Next time I’m hoping that I can make this next fast even longer. I’ve done a 36 hour water fast since then but I’m hoping to get to more advanced stages of fasting so that I can get the results I’m anticipating. My liver flush is another way that I have tried to clean myself out and I can’t wait for you to read the results of that experience. My body released so many different fall bladder stones it was crazy that these things are inside want to know more about my liver flush? Click here!

© 2020 I Am Locs Inc.. Created for free using WordPress and Colibri
Loading cart ...